2016 has been quite a year for everyone.
I graduated from Cooperative University with a Diploma in Public Relations and I feel like it’s the only course I needed to do regardless Journalism being my passion.

I celebrated my first year blog’s anniversary on 10th July 2016, having 52 posts and 4,440 views and 1,662 visitors. It’s not been easy to cope up with my blog and other things and to get people to view. Alot of people ignore my blog’s link but I keep on pushing. For those who’ve been real since day one, I appreciate the love and support. Come 2017 I’ll be posting regularly and having great content as well. 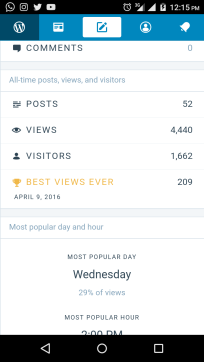 As a team, S&M Modelling Agency in conjunction with Concept Images Photography produced their first December issue of the Concept World Magazine,
http://www.conceptworldmagazine.com
Follow  the link to download your soft copy.
We also held our first event, African Fashion Fusion in August which wasn’t 100% successful but we thank God we managed to pull it off. 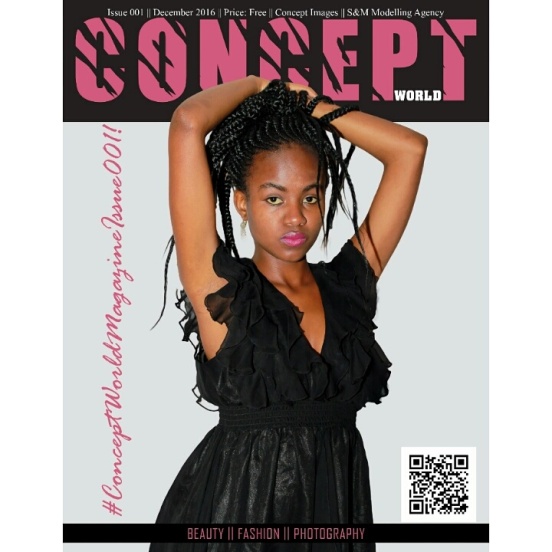 In the fashion industry at large, Evelyn Njambi  managed to make it to the top five in the contest for Miss World, she’s put Kenya on the world map and we’re totally proud of her.

Socially, Kenyans have suffered from drought and floods, building collapsing because of weak foundation. This is mainly because of the huge gap between the rich and the poor. The poor have been exploited by the rich who construct houses with weak foundations and once the building collapses, they’re nowhere to be found.
The common ‘Mwananchi’ has been robbed and our rights are no longer upheld. Billions are stolen day in day out and no action is ever taken. The rich are getting richer and the poor dominate in poverty. It’s so sad how these things happen and nobody cares to make a move or the right turn.
The common ‘Mwananchi’ has no say in a lot of happenings in the country but all we do is pray for a better nation and a better 2017.

Politically, Kenyans have been scattered all over trying to figure out who’s the best leader. In the political world, there’s no good leader, in one way or the other, they’ll still mess up. But it’s good to compare and contrast. That however, doesn’t give you a good leader either, it just shows you who’s less evil than the other.
But Kenyans never listen anyway.  They’ll complain of bad leadership but when it comes to voting, they’ll not cast a vote to determine their leaders.

Kenyans are easily influenced by different political ideologies and don’t take time to understand them but rather start rioting and fighting each other. We’re better than that. We should be united and live in peace, love and harmony. Let’s not allow the greed of political leaders to affect our togetherness. Next year go out there and cast your honest vote and determine your leaders. DO NOT complain of bad leadership if you’re not planning to cast your vote.

It’s the festive season, who have you shared with the little or much you have?

Have you made someone smile?

Have you made someone feel loved?

Have you made someone feel appreciated and worth living life?

Well maybe you haven’t, but next year transform lives and be a better you than who you were this year.

As from me, I wish everyone a Merry Christmas and a Prosperous 2017.

Concept World Magazine is a new magazine that has been developed by Concept Images and S&M Modelling Agency. The magazine is mainly focused on music, fashion, photography and modelling. It was … 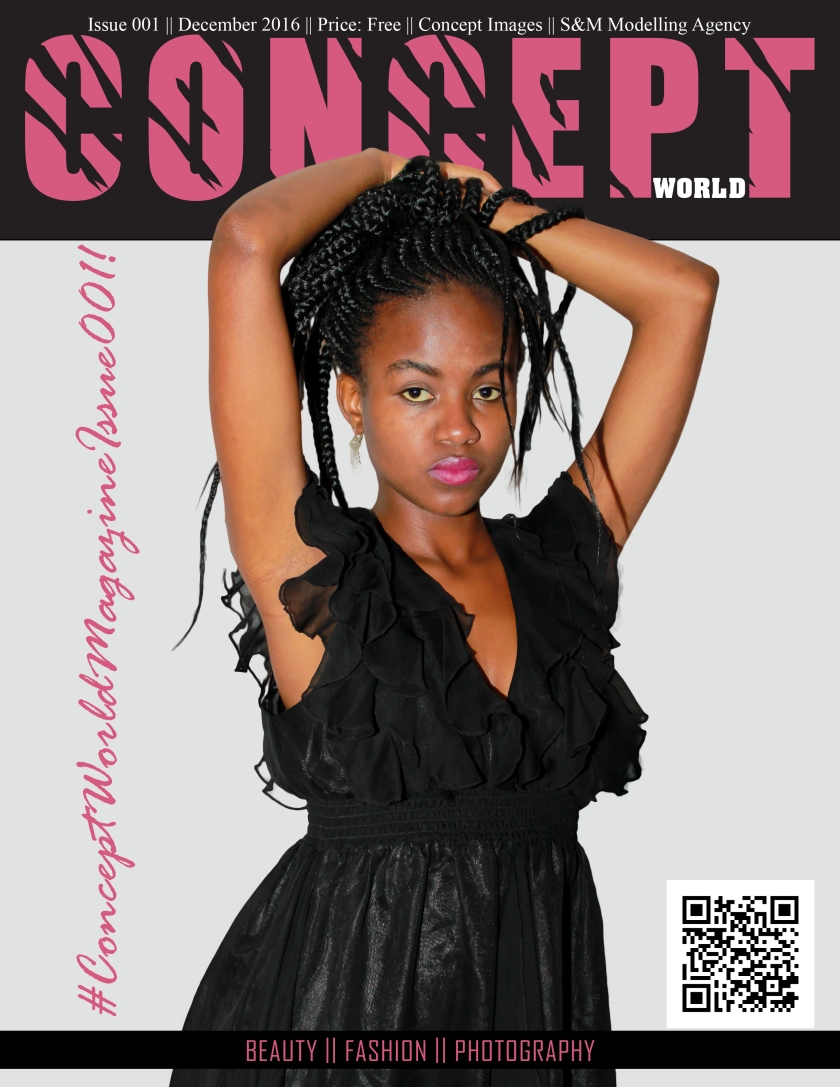 Hello beautiful people, please download, share and give us your different views on our first edition of Concept World Magazine.
Love and support highly appreciated.

Concept World Magazine is a new magazine that has been developed by Concept Images and S&M Modelling Agency.

The magazine is mainly focused on music, fashion, photography and modelling. It was officially launched on 1st December 2016 and will be released on 5th December 2016.

The magazine  will mainly focus on trends in Kenya then Africa and the world.

Feel free to socialise with the team via: